Innocent People Suffer for things they did not Do 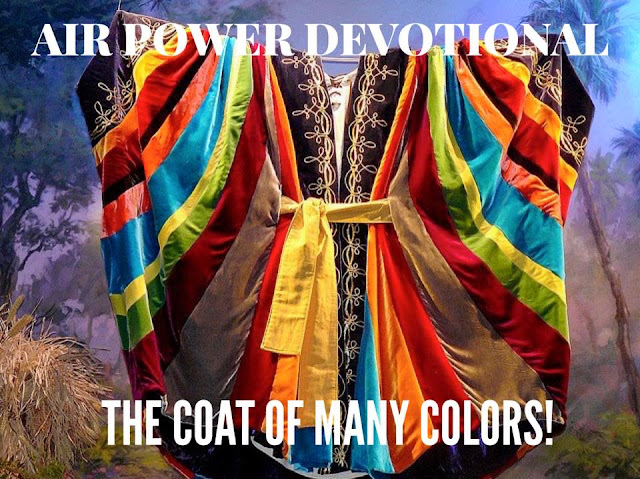 The Coat of Many Colors!
Genesis 40:15
"For indeed I was stolen away out of the land of the Hebrews: and here also have I done nothing that they should put me into the dungeon."
There are times when innocent people suffer for things they did not do. Take Joseph for example; he was stolen out of Egypt and sold into slavery. Potiphar's wife accused him of rape and he was thrown into a dungeon. Why do innocent people sometimes suffer unnecessarily?
Joseph's suffering was as a result of two things.
Jealousy
His brothers were jealous of him because he was their father's favorite, and his father made him a coat of many colors. When you stand out of the crowd because of your “bright coat” you can easily be the victim of jealousy and attacks.

Sin and wickedness
When you are holy you can easily be a target of sinful and wicked people. This may be because you are a reminder of their failings. They may also need you to participate in their corrupt deeds and your refusal may serve as a stumbling block. Potiphar’s wife had wanted to sleep with Joseph but he was unwilling. This led to him being framed. God however used the negative circumstances to bless Joseph and made him a governor.
Let us be committed to doing good in the face of unfair treatment, because in due time God will turn the evil into good.
Kakra Baiden

Where is your life heading to.  Do you like the way you are living?  Are you having a pricking conscience to change course for a better life?  Do just that. 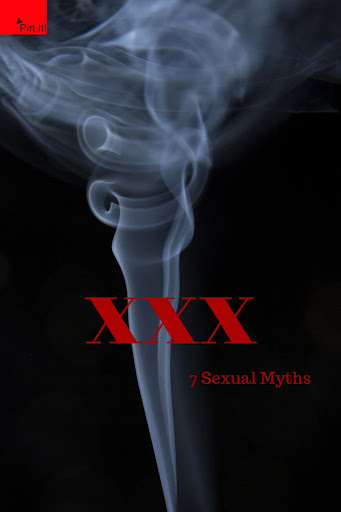 Free Yourself from these 7 Sexual Myths

Free yourself from these sexual myths to make your relationship better 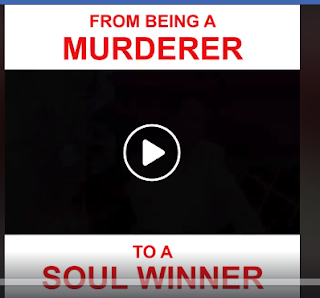 The Lord changes bad to good

No history or background is so bad that the Lord cannot change it.